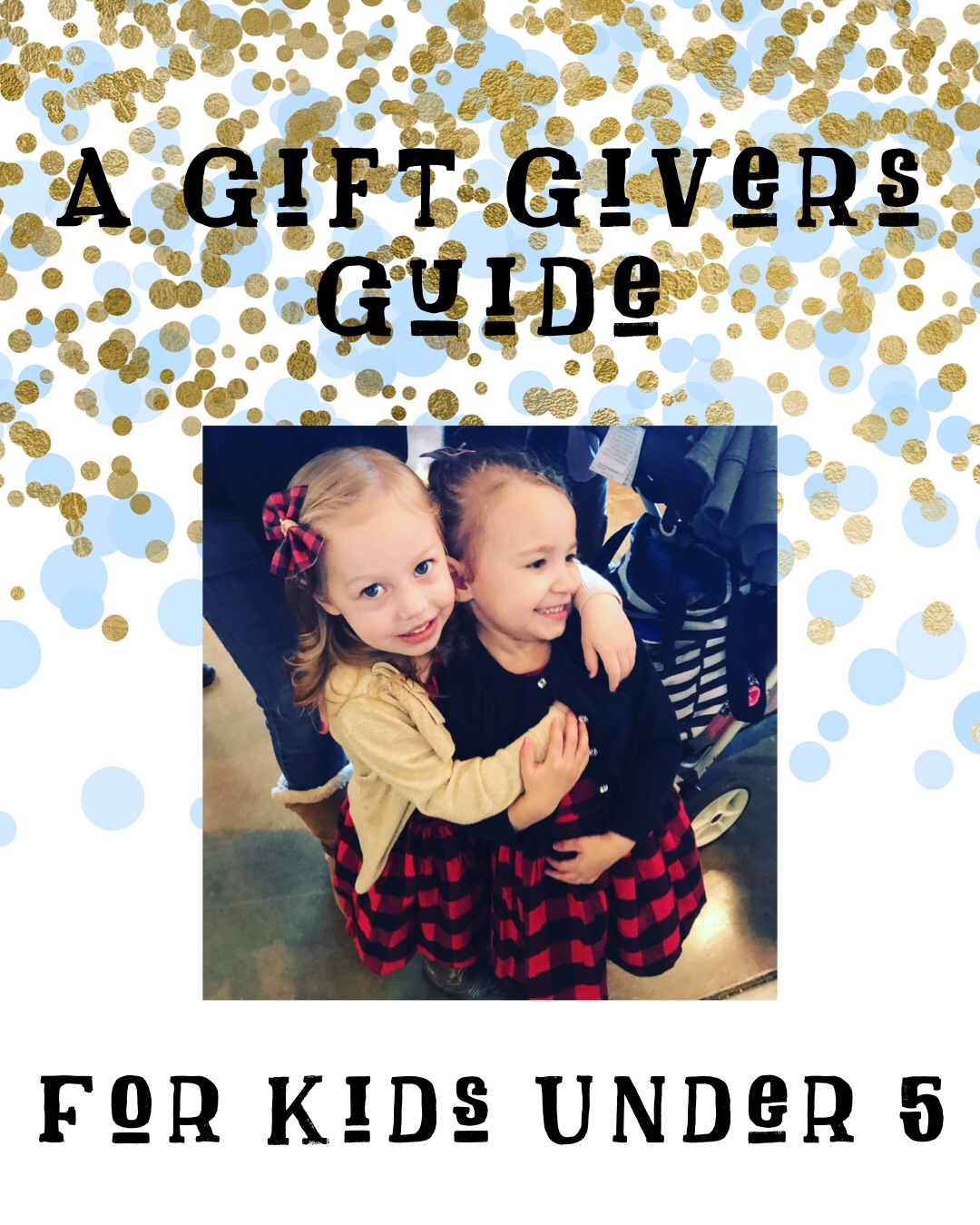 Whether you’re the kind of parent who’s had all your Christmas shopping finished for months, or the kind that is Amazon Priming like a mad-person, there is one thing all toddler parents can agree on. We hate all the same presents.

1. Stuffed Animals: We have so many stuffed animals, we could cover all 1,100 square feet of our home. I weed out stuffed animals between each holiday, and somewhere, in the deep recesses of our house, there is a community of stuffed animals with a higher population than Washington DC. Each kid sleeps with 17 different species of bear, and I’m honestly not sure where my kids fit on the bed.

2. Play Doh: Now, even I get sucked into the intricate molds and brightly colored packaging. Somebody in the marketing department is a rock star. As an adult I think, “I could mold the crap out of that birthday cake!” But let’s call Play Doh what it is, the devil’s most effective tool to ruin all the carpet in your home.

3. Age Inappropriate Toys: When you’re in the toy isle, it’s hard not to get carried away with all the toys you loved as a child. Believe me, I could spend hours in the Barbie isle and totally intend to force my love of all things Matel on my daughters. BUT, when they’re 18 months old, maybe Barbie isn’t the best toy for them. Each box includes 87 choking hazards, six blinding tools, and unlimited amounts of hair to swallow and get wrapped around fingers and toes.

4. Puzzles: Melissa and Doug wooden puzzles are amazing. Even puzzles with fewer than 20 pieces, I can deal with. BUT, any puzzle that comes in a box is a recipe for disaster when you’re working with three kids under three. The baby can sniff out a cardboard puzzle from two rooms away. And she will eat an entire piece if she is given the opportunity. The two year old can’t understand the concept and would rather throw the pieces like little ninja stars at his sisters.

5. Musical Instruments: Before having children, I made the mistake of buying my (then) 3 year old, music-loving niece an array of musical instruments. My brother-in-law looked me directly in the eyes and said, “Karma will find you.” Since having children myself, I have never felt like I owed someone an apology as much as I owe one to Luke and Erin. (Seriously, Guys. Bottom of my heart) Once someone gifted our three year old a whistle. It was literally the most painful seven minutes of my life until it “broke unexplainably.”

Avoiding such gifts will make everyone’s Christmas a little merrier. Now, back to wrapping gifts. Next up, Gymnast Barbie for my toddler.

Welcome! I’m Erin De Boer, and hope you’ll enjoy following along as I document my wildly hilarious life as a mom of three. I’m also on a mommy mission to spread type 1 diabetes awareness, as my son was diagnosed right before turning 2. Thanks for visiting! 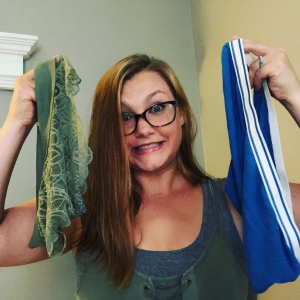